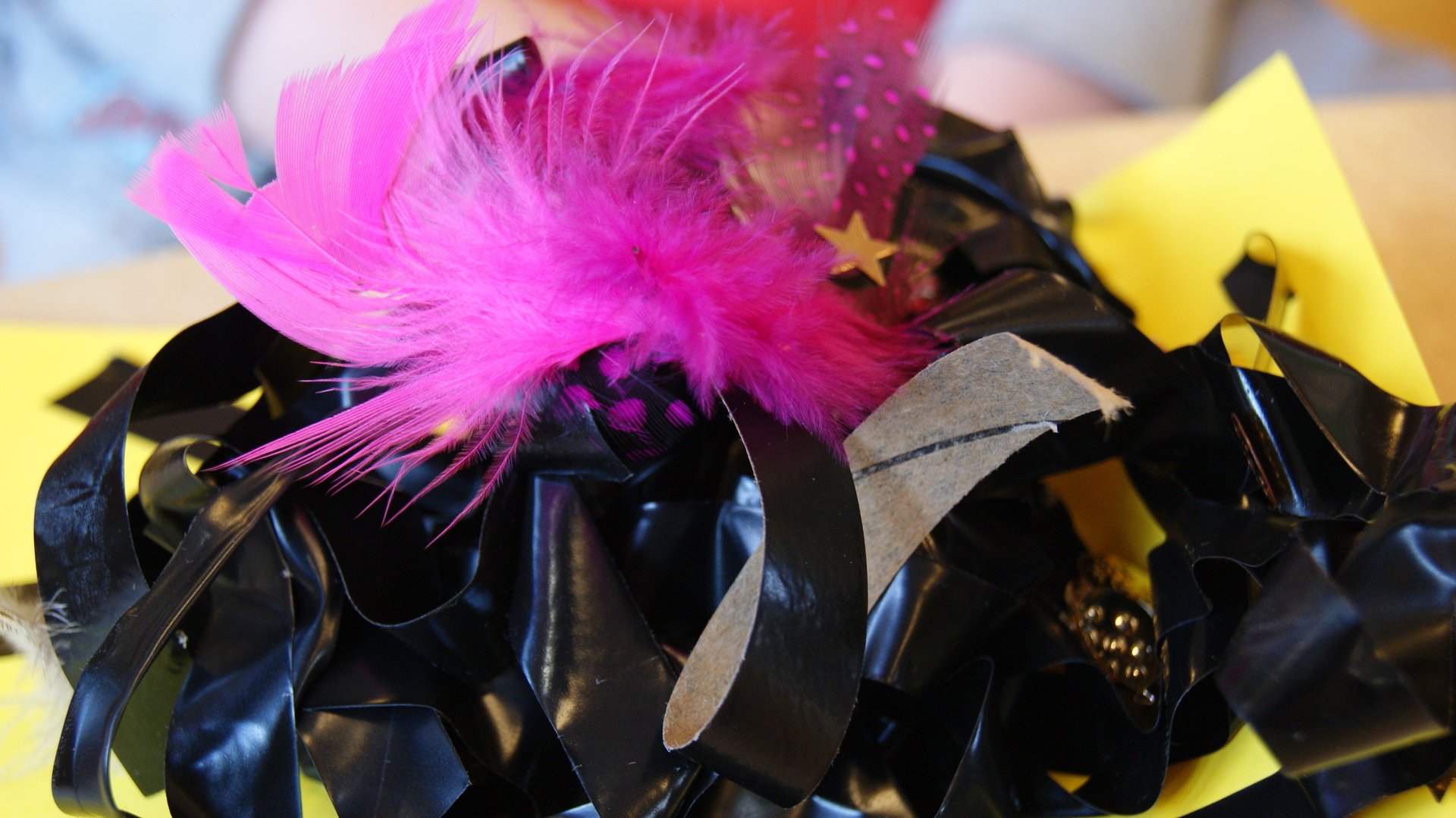 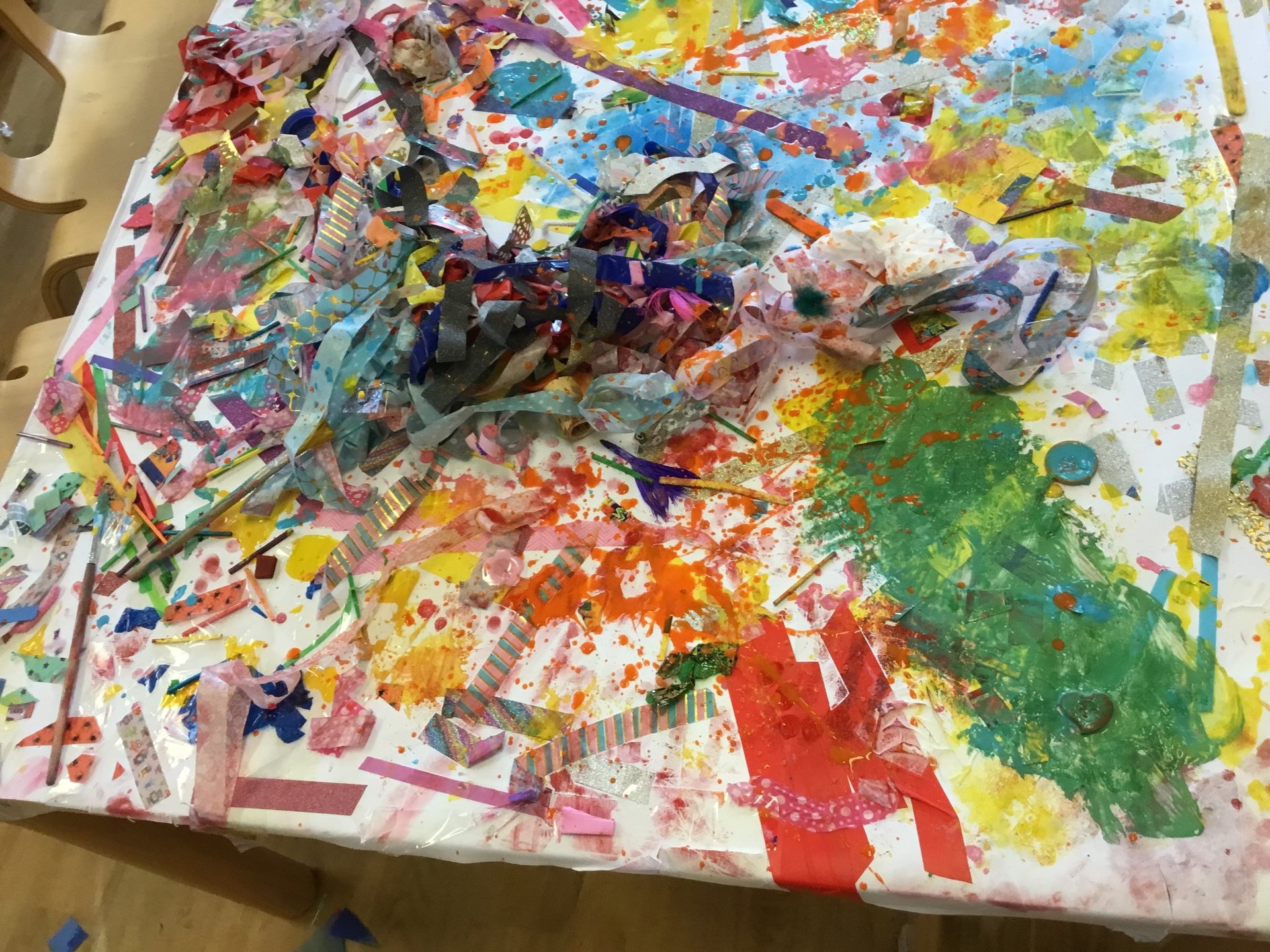 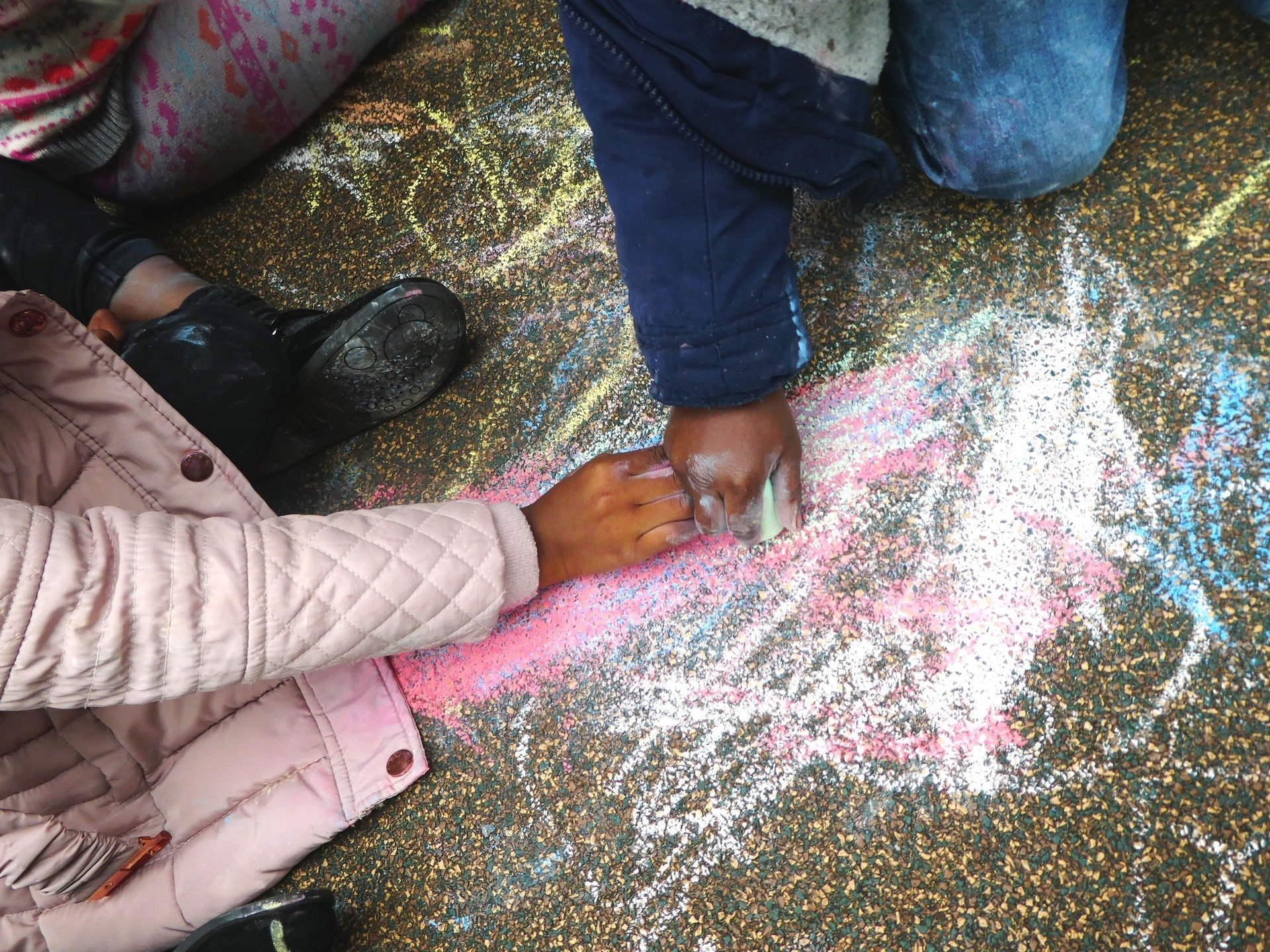 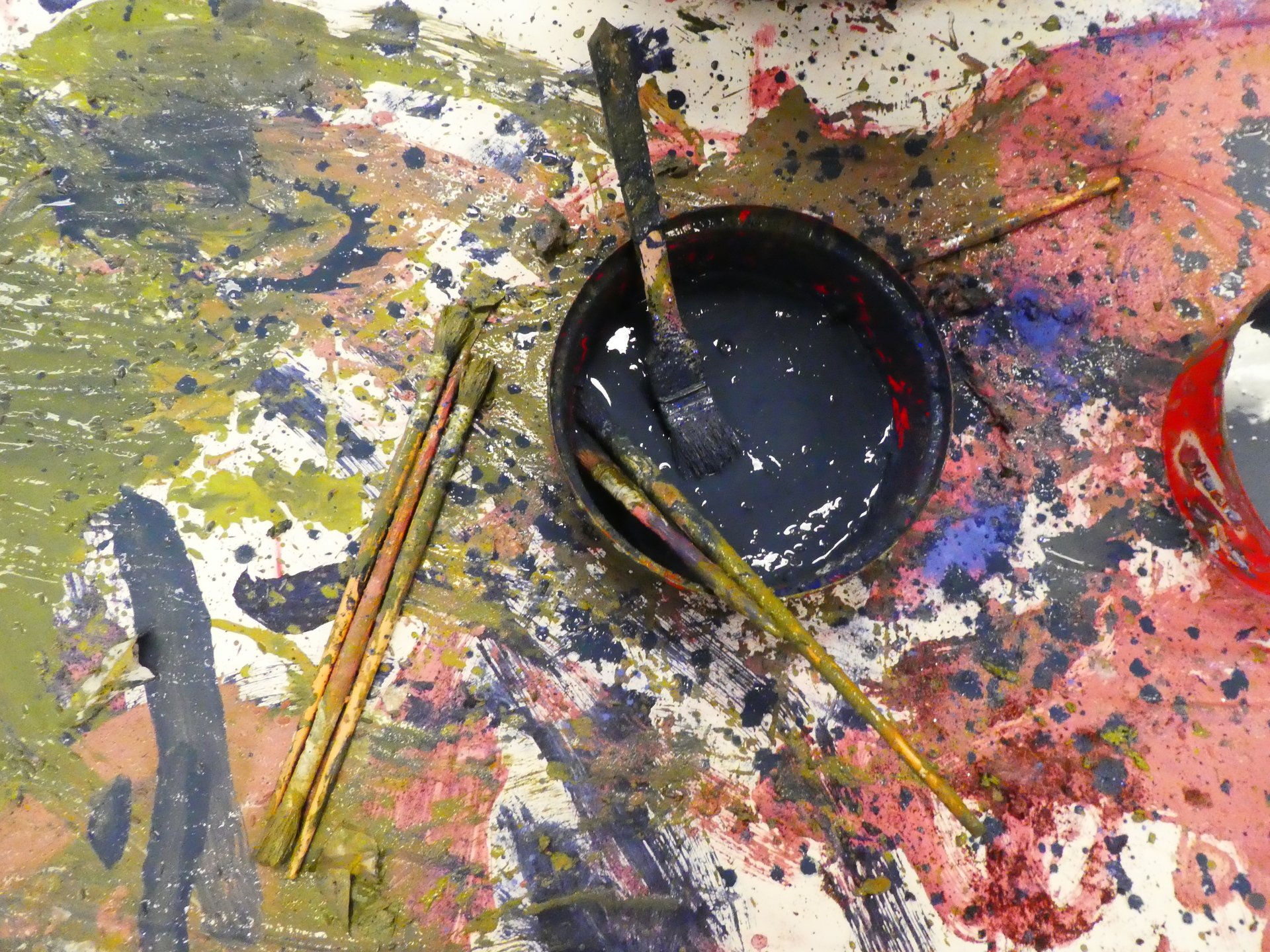 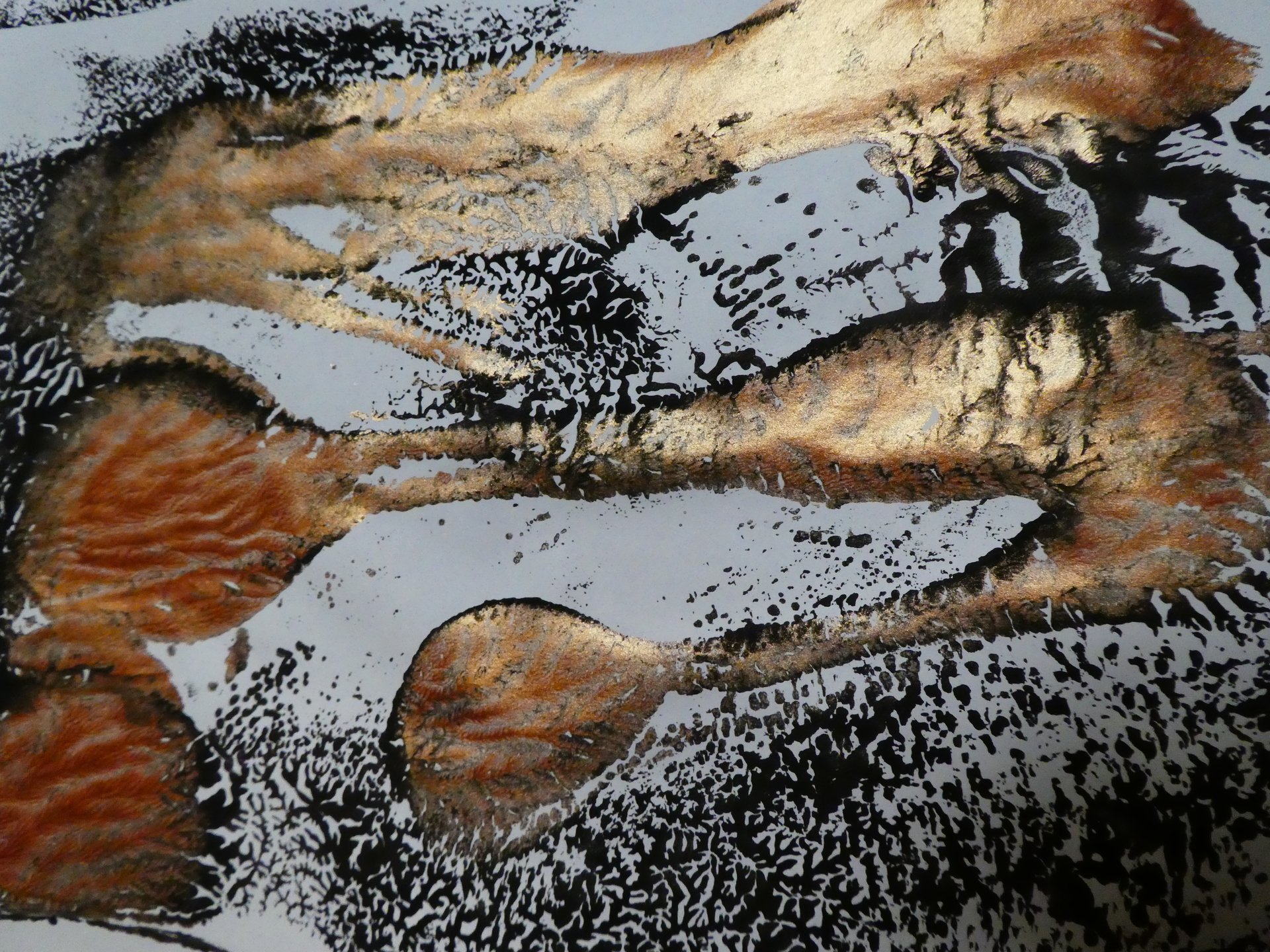 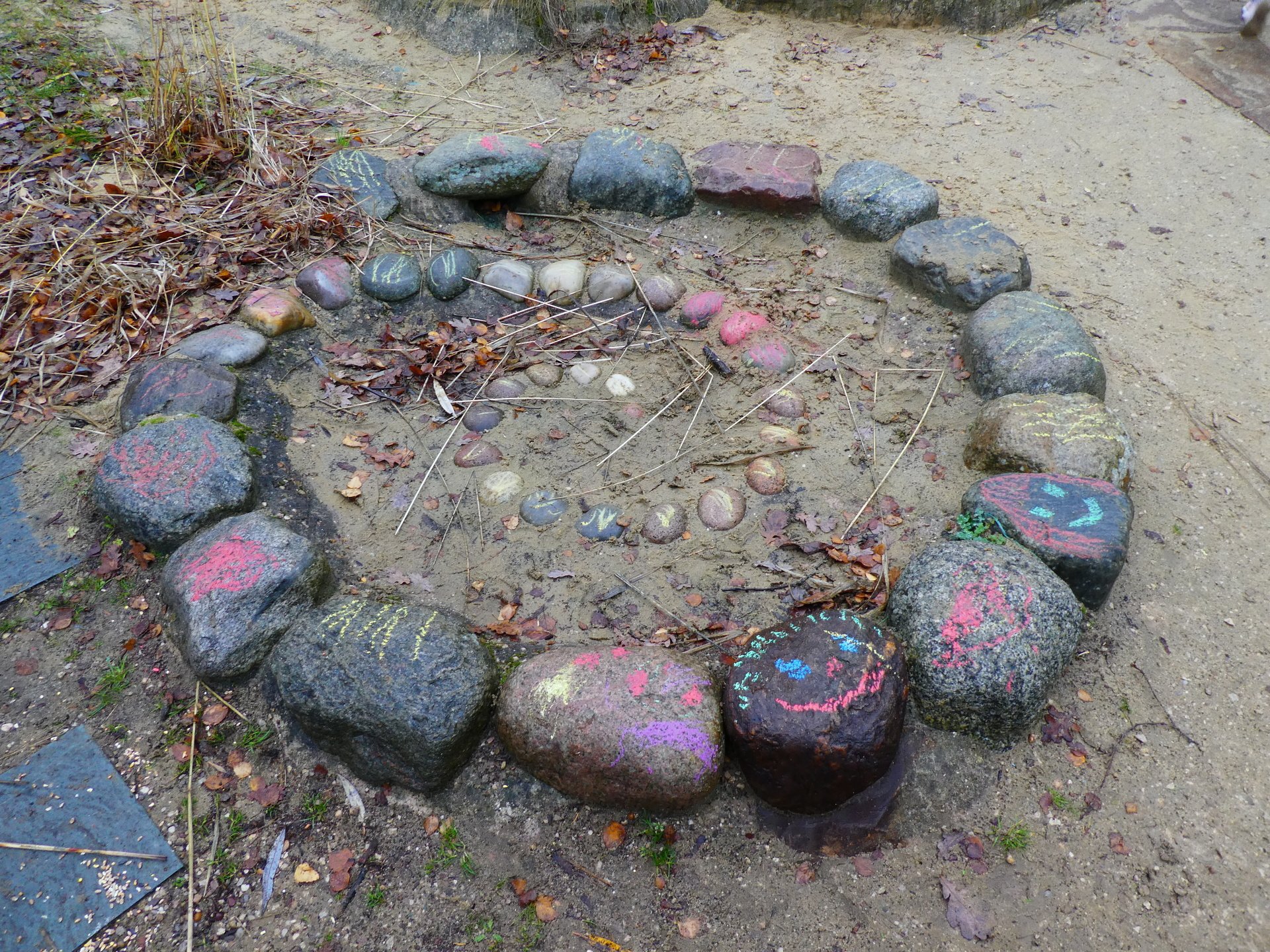 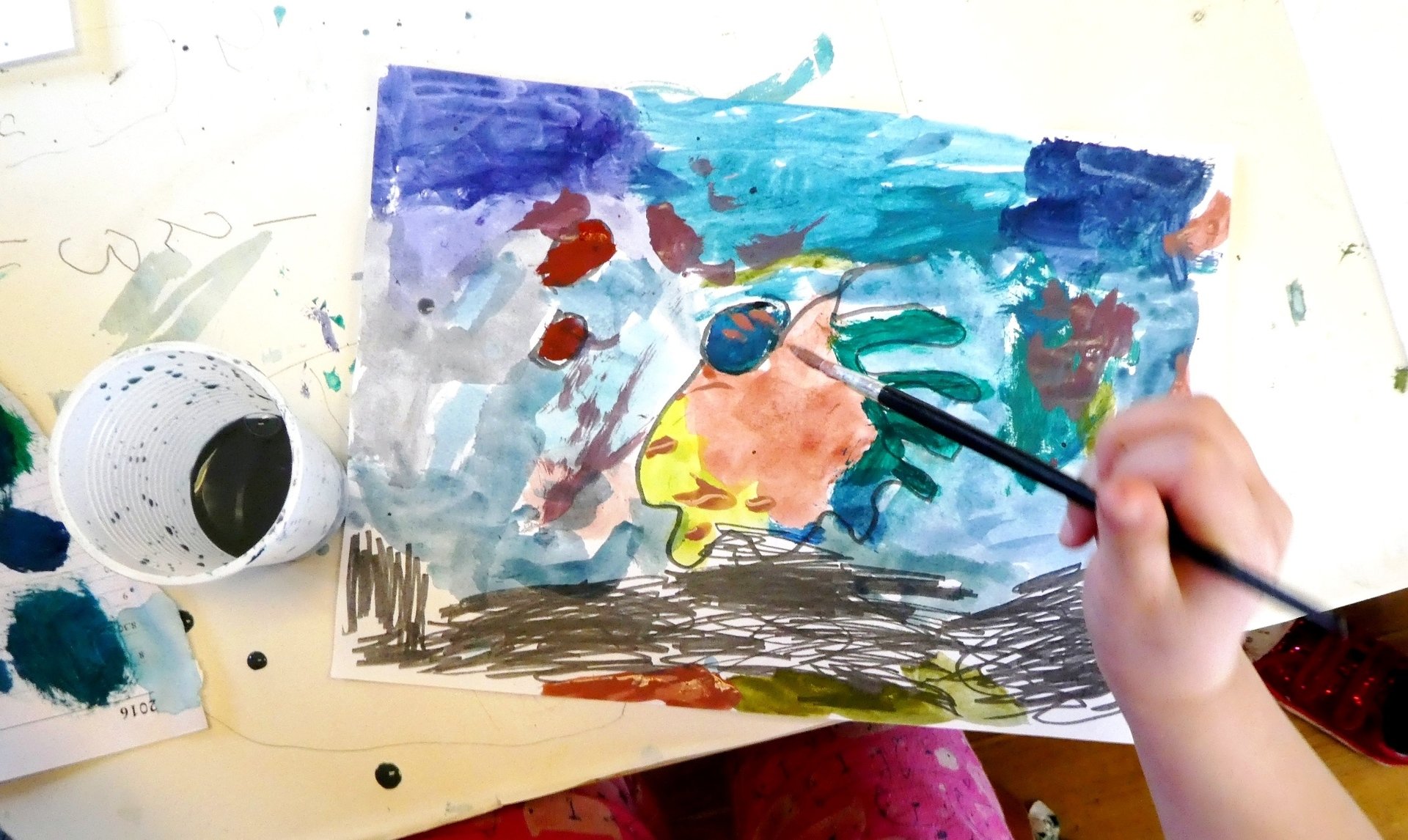 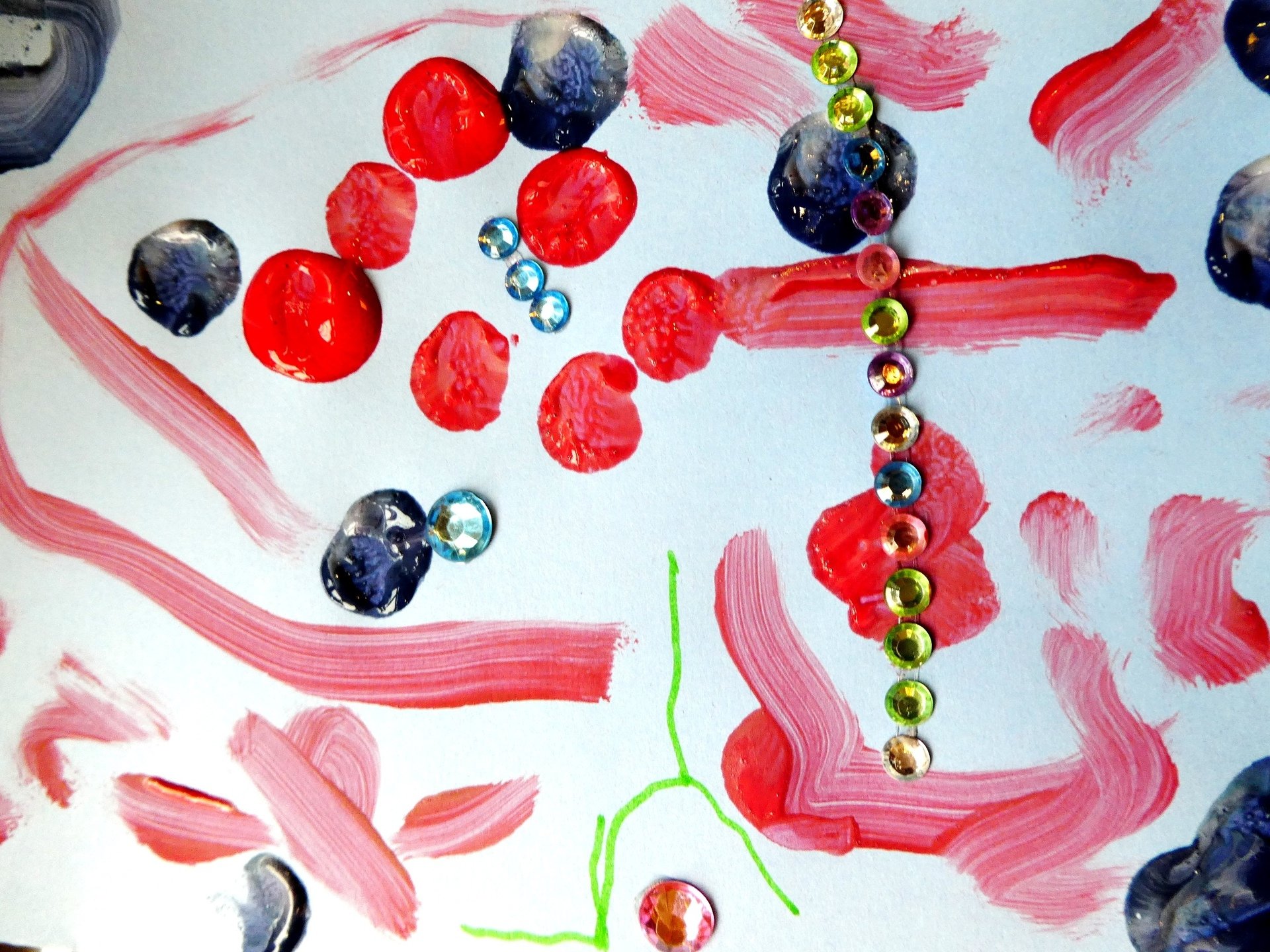 At St Thomas Centre Nursery our history is very important to us. In 1942  the nursery opened as Rea Street  South Nursery School. The history of nursery schools in Birmingham goes back to 1904 when the first nursery school was opened by Cadburys in Greet for some of the most disadvantaged children in the city. There followed an expansion of the nursery schools in the 1940's to assist women back to work during World War 2 and further expansion in the 1970's.

Birmingham now has 27 nursery schools, the largest number of any local authority in England. Their expertise has been a valuable resource for Birmingham for many years, not only in the development of early years education, but for the significant role they play in their local communities and supporting families.

In 2014 an exhibition was staged which traces the development of nursery schools in Birmingham from the beginning of the 20th century to the present day.

The first residential holiday was to Llanfairfechan for 25 children in 1950.

The donkey 'Rebel' and the goat 'Nicky' took up residence.

The nursery moved to Mowbray Street  and was renamed Reaside Nursery School.

Children were taught to brush their teeth, polish their shoes, knit, sew and polish silver!

Donkey 'Rebel' was taken by staff to appear in 'Joseph and the Amazing Technicolor Dreamcoat' at the Birmingham Hippodrome.

The staff team expanded from seven to its current number of over forty.

The outside gardens provide a range of learning opportunities for the children.

Generations of local families have attended the nursery.

The nursery is renowned for its inclusive practice and recognised by OFSTED as 'Outstanding' in consecutive inspections.

In 2014, in partnership with the Centre for Research in Early Childhood, the nursery became the lead school for the CREC Early Years Partnership SCITT providing a route for trainee teachers to obtain Qualified Teacher Status.

Most recently, working with the collaboration of Birmingham Nursery Schools, the nursery has been designated as a Teaching School.

In September 2018, 12 Maintained Birmingham Nursery Schools made the decision to join together to form a Federation. 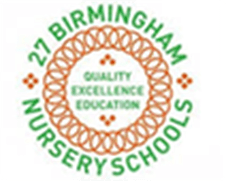 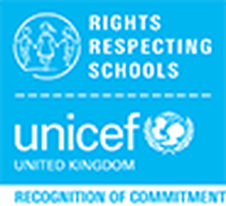 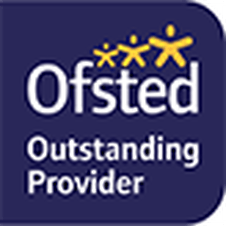 © 2020 St Thomas Centre Nursery School.
school website, mobile app and podcasts are created using School Jotter, a Webanywhere product. [Administer Site]
We use cookies to provide you with the best experience on our website. Read our Privacy Policy to find out more.